LMI are a dark hardcore / stoner punk trio from Lansdale, Pennsylvania. They blend the angular dissonance of Drive Like Jehu and the off-kilter energy of early Mastodon with heavy punk riffs akin to Poison Idea if they were potheads instead of drunks. LMI explore the cavernous recesses of the mind on “Excess Subconscious” with a series of menacing shrieks and snarls, bleak introspective lyrics, and an overall eerie atmosphere. 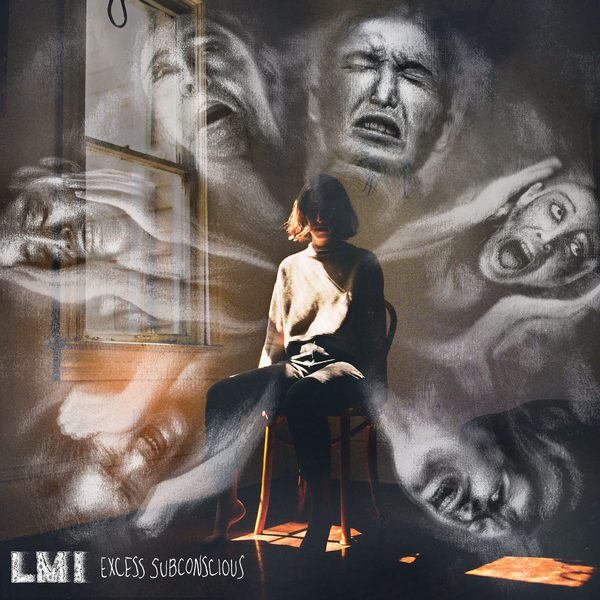 LMI formed when they were 16 years old (originally named “Lazy Middle-class Intellectuals” after a Bad Religion lyric) and have played together for over a decade. They have toured relentlessly across North America, playing with the likes of Pentagram, Full of Hell, Today Is The Day, Black Tusk, KEN mode, Rosetta, Long Knife, and Portrayal of Guilt.

“A fine container of thick riffage and grit, building on the legacy of punk, noise rock, post hardcore, stoner, and other flavors” – Idioteq